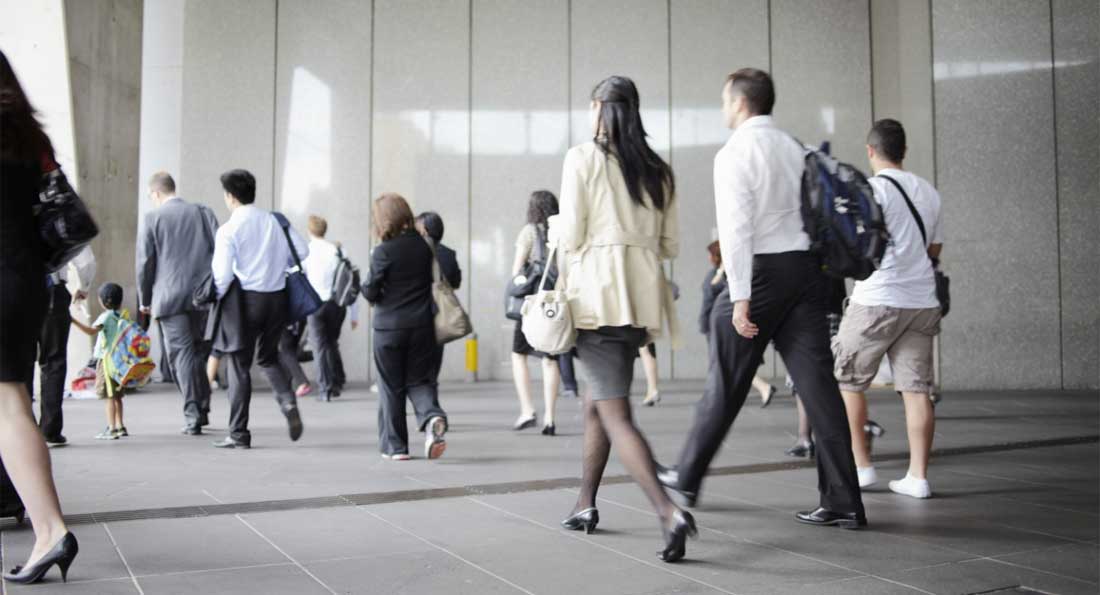 The last time that Ireland had a 6% or less unemployment rate was prior to the 2012 economic crisis. As of May 2018, the Central Statistics Office has announced that the unemployment rate has dropped to 5.9% – leaving officials feeling optimistic. This figure was first noted in April, where unemployment dropped .1% from the month of May. read more